Around 1900 employees worldwide are affected, Airbnb boss Brian Chesky said on Tuesday in a blog entry.

The job cuts are necessary so that the company can survive until the end of the current crisis.

Airbnb, like the entire tourism industry, has been hard hit by the coronavirus pandemic. Chesky complained that travel had come to a worldwide standstill. In addition to the job cuts, Airbnb also plans to reduce its investments in traffic, hotels and other areas outside of its core business.

At the beginning of April, Airbnb had still raised fresh capital – especially for investments after the Corona crisis. Accordingly, investors invested a billion dollars in Airbnb. According to the company, some of the money should go to a support fund for the so-called superhosts, i.e. very well-rated hosts who need help.

Most of the money was therefore intended for a fresh start after the crisis. Among other things, Airbnb announced that it would expand its offers for long-term stays, such as for students or business people. 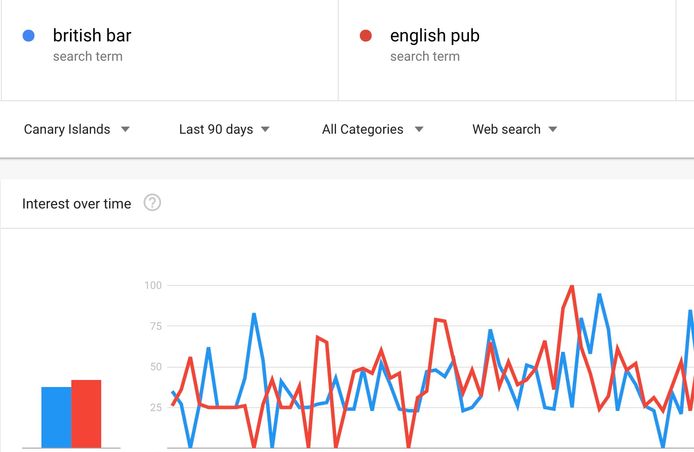 The right keywords to improve your Google ranking 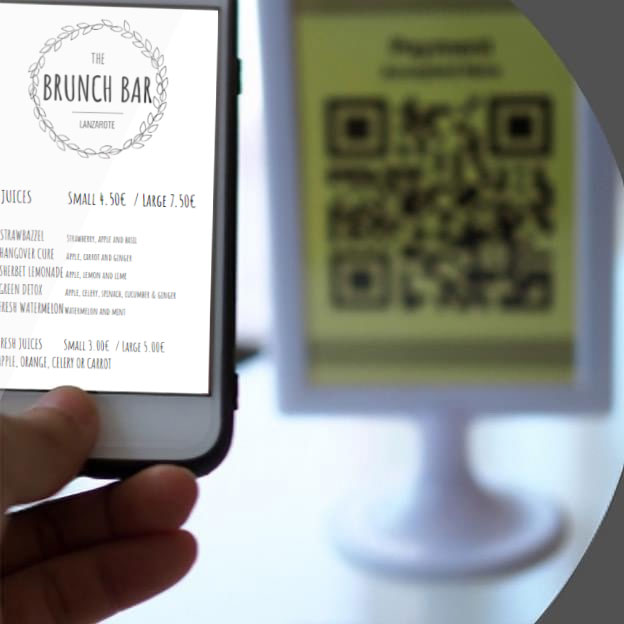